Status: In Progress: On Query 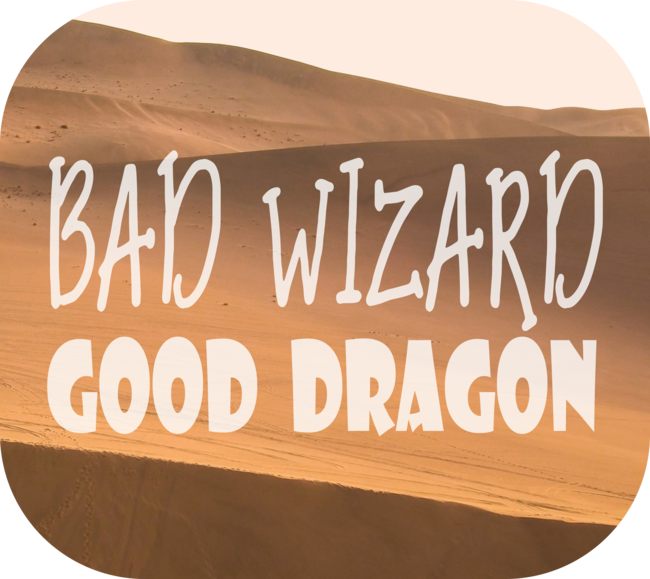 Talented, learning-disabled Pear studies geometrics in the Wizard Conservatory, until a chance meeting with a baby dragon awakens a deadly, unstoppable curse within her.

An inept wizard-in-training—the undisciplined, optimistic, and endlessly forgetful Pear—causes rampant chaos in the buried glass halls of the Wizard Conservatory, with her best friend Yan by her side, and her pet carrot hidden in her pocket. Although excited to learn magic, Pear desperately misses the sun, the sky, and the forbidden taste of meat. One morning, while following the intoxicating smell of a roast through a maze of tunnels, Pear discovers a baby dragon kept secret by the Caretaker.

There is nothing in the wide, wide world more fun than playing with a baby dragon, but as the two grow closer, an unknown curse awakens within Pear. She devolves, caught in a dark fog she cannot escape. Pear and her friends race to combat her debilitating symptoms, seeking an impossible cure, and unwittingly uncover the mysteries of the Caretaker, his Conservatory, and all who live there.

Bad Wizard Good Dragon is currently being queried to agents. If you want to know more about this project and others, please send Alpin an email at alpinrgeist@gmail.com to be put on a mailing list.